I was inspired to try and capture the humour and vibrancy of these beautiful and ubiquitous buses when I was in Guatemala in the autumn of 2014.

The buses are imported from the US or Canada once they retire from the school run and are then dolled up and converted, usually by a team of two people, who run them as public transport on specific routes, crammed to the gills with paying passengers, luggage and even livestock, hence the name Chicken Bus. 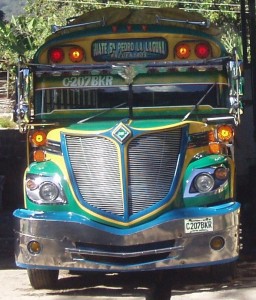 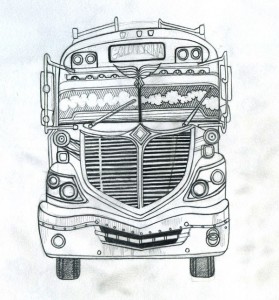 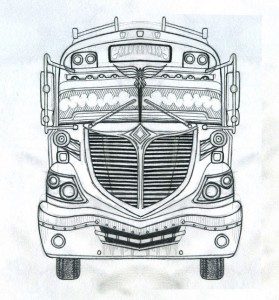 I copied the fat side of the wonky sketch, flipping it over to make a symmetrical template 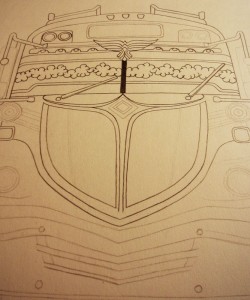 and then set about making a careful pencil drawing 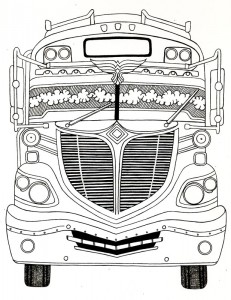 I scanned the finished drawing 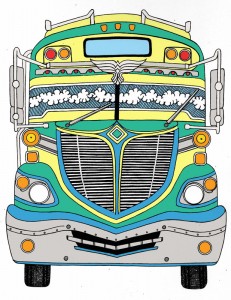 and coloured it in Photoshop layers; at this stage the image looked a bit plain and flat 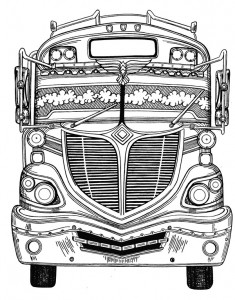 so I added more detail to the pencil drawing, scanned it into Photoshop 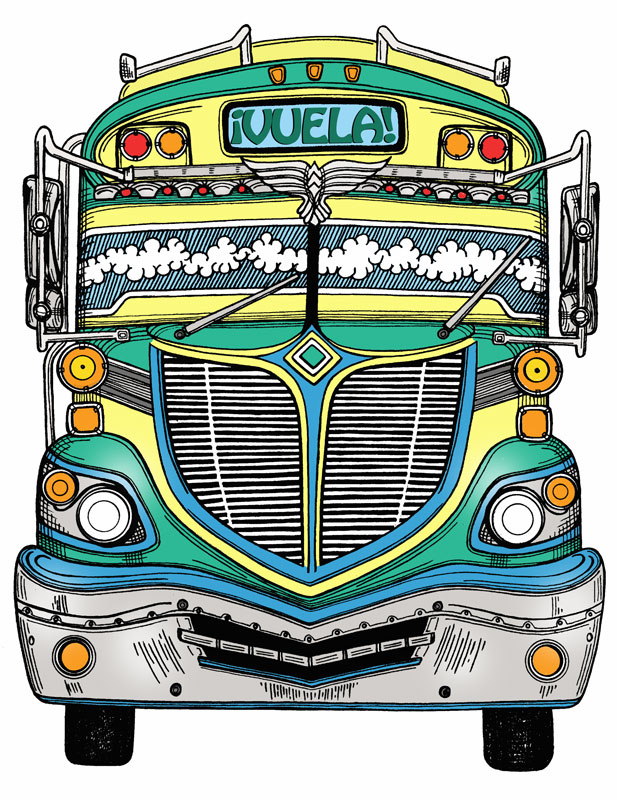 and applied the cut out line work over the coloured bus.

I had a lot of fun making 15 different coloured versions of the bus before I’d decided what to write in the destination boxes. In the end I added various invitations and questions (afterall, you can change your destination if you dance or dream) in Spanish before grouping them into three sets of five buses to make simple poems.

The background is scanned paper. 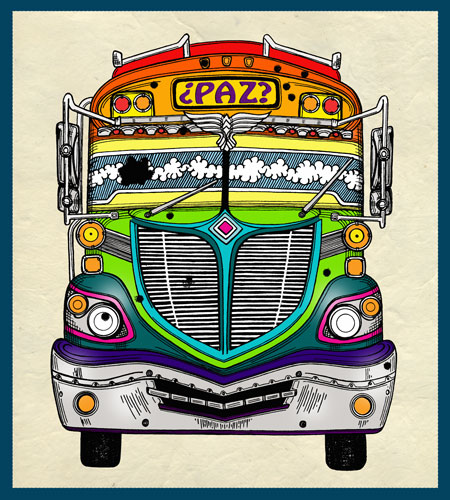 A friend I´d met on my travels asked where the bullet holes were since Guatemala has a somewhat deserved reputation as a trouble spot, so I added a few to the Peace? bus. 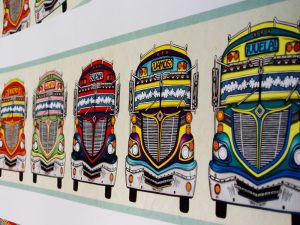 And I’ve just picked up the first paper versions from my printer…lovely colours, thank you Pepe. 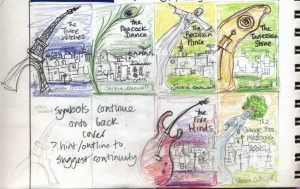 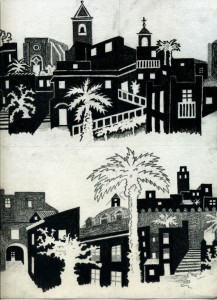 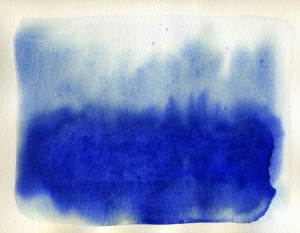 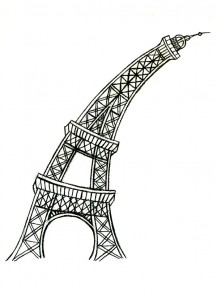 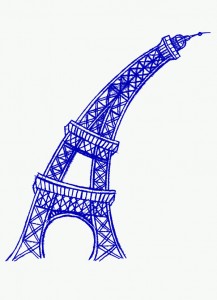 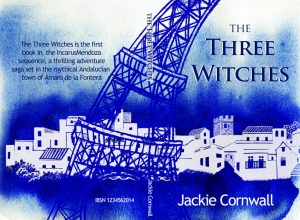 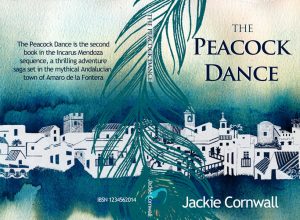 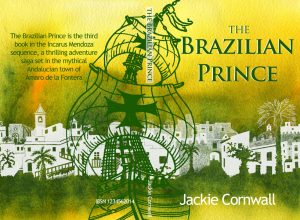 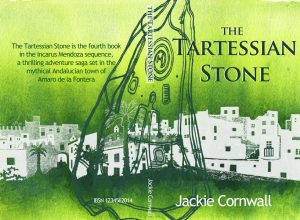 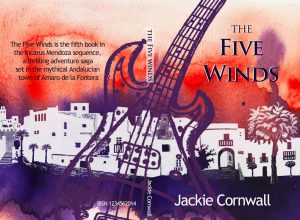 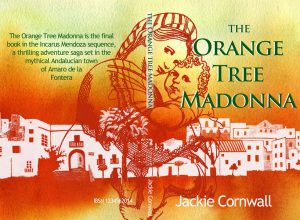