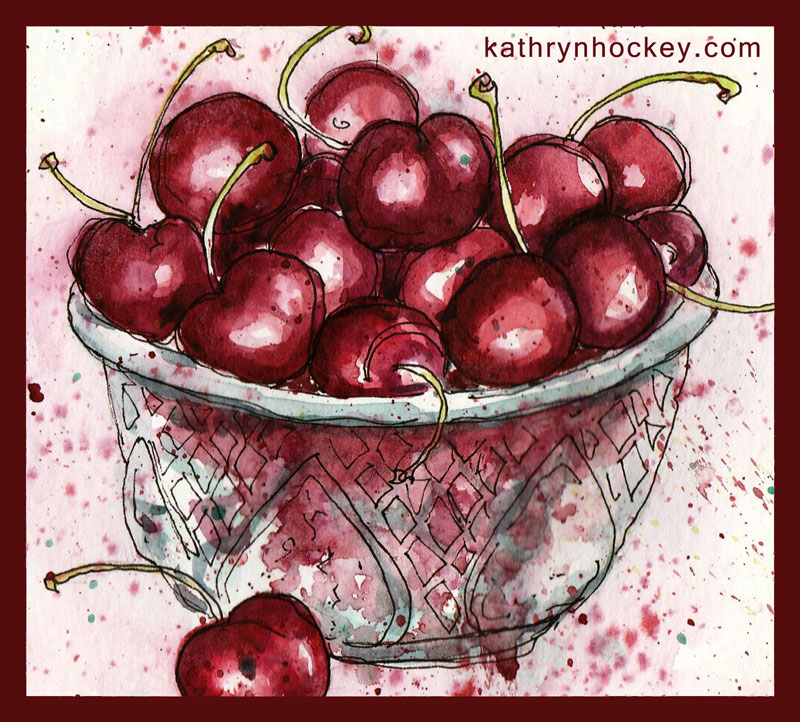 Cherry season is almost over so I thought I’d better immortalise these tasty beauties in pen and watercolour before it’s too late. Yum… 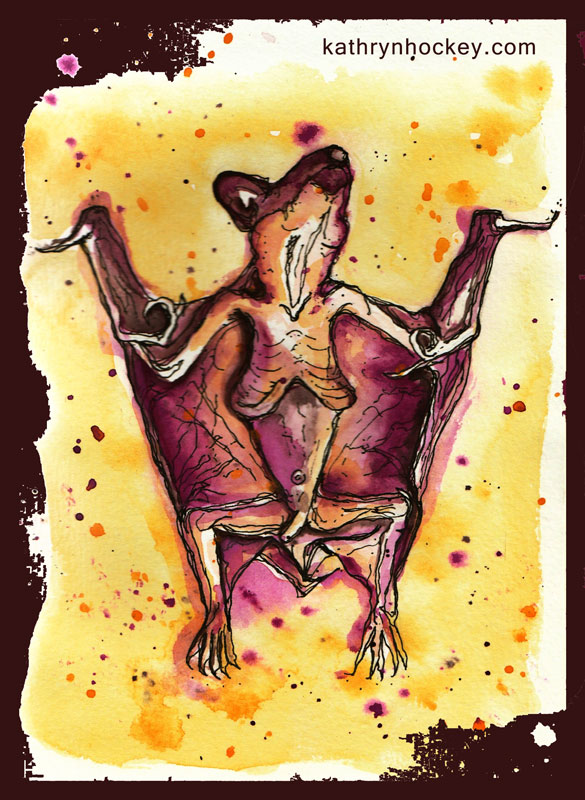