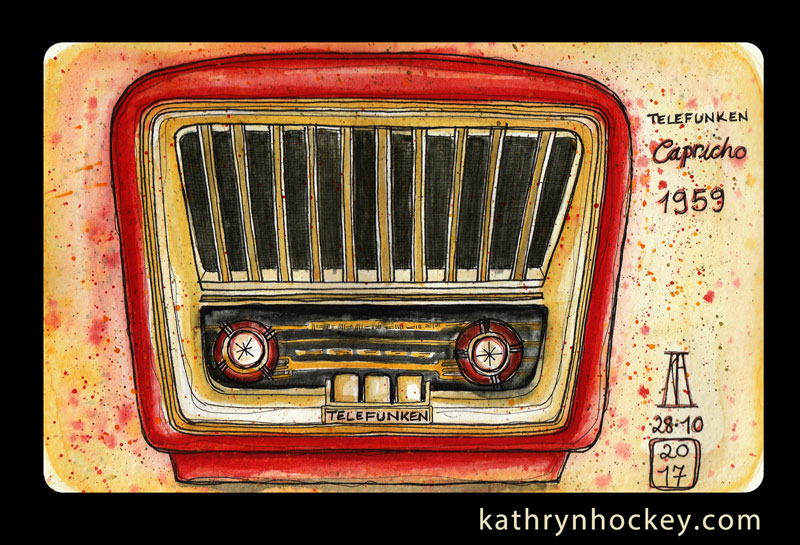 I finally made time to return to Señor Angel’s vintage radio museum in Vejer this week…it had been a year since I made my last radio sketch.

The German company Telefunken manufactured this Capricho model in Spain in the mid to late 1950s. Angel told me that red radios were the most popular choice in Spain at that time….pretty! 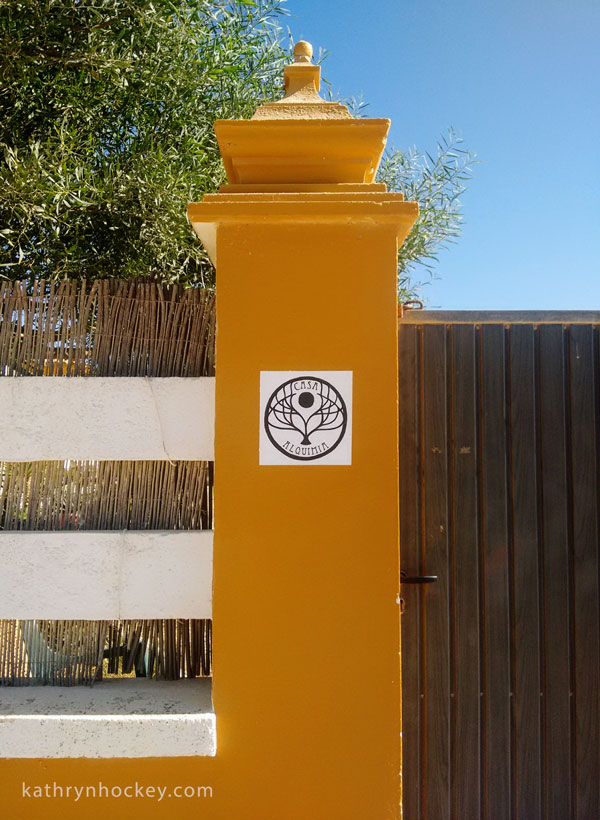 I recently painted this Casa Alquimia logo (a variation of the original Alquimia logo which I designed back in September 2015) on the wall outside my friend’s beach house.

I adapted the original logo (right) using Photoshop and Illustrator to make the logo above then I printed it out full size.

Once I’d painted the white square on the yellow wall I used a saucepan lid to help me paint the circle then traced the logo in pencil before painting it freehand in acrylic paint. 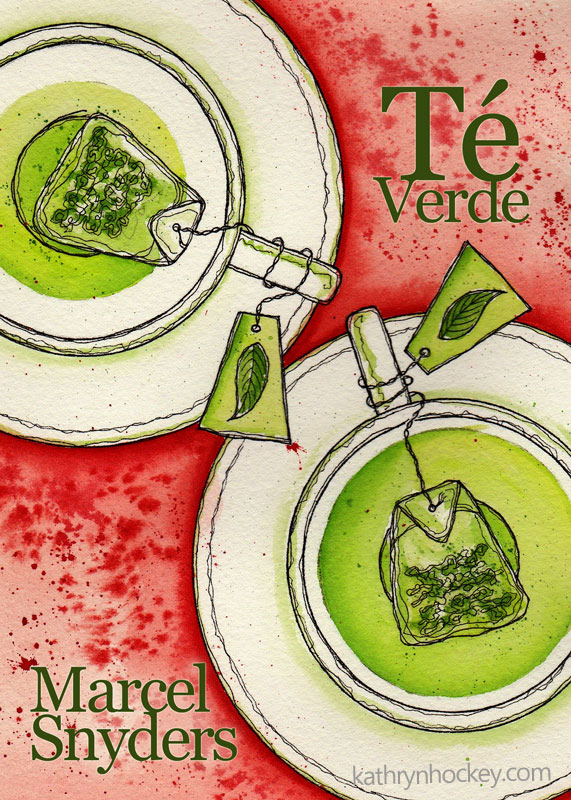 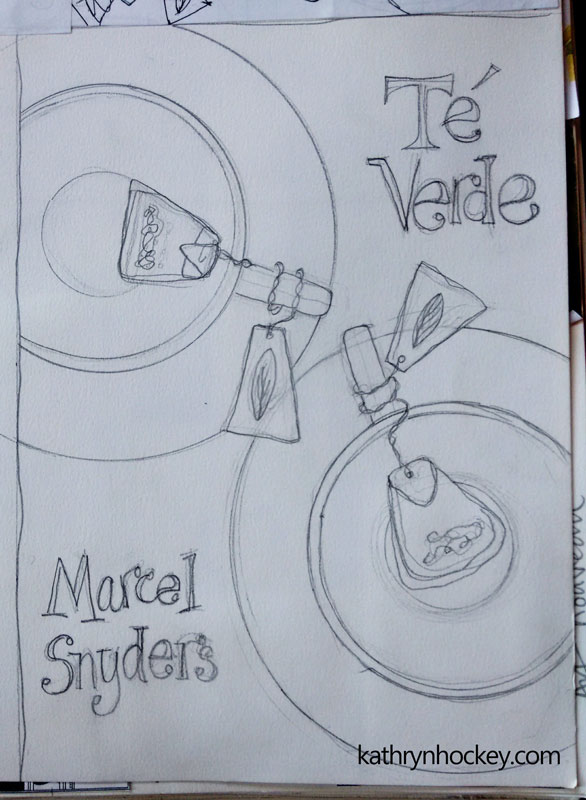 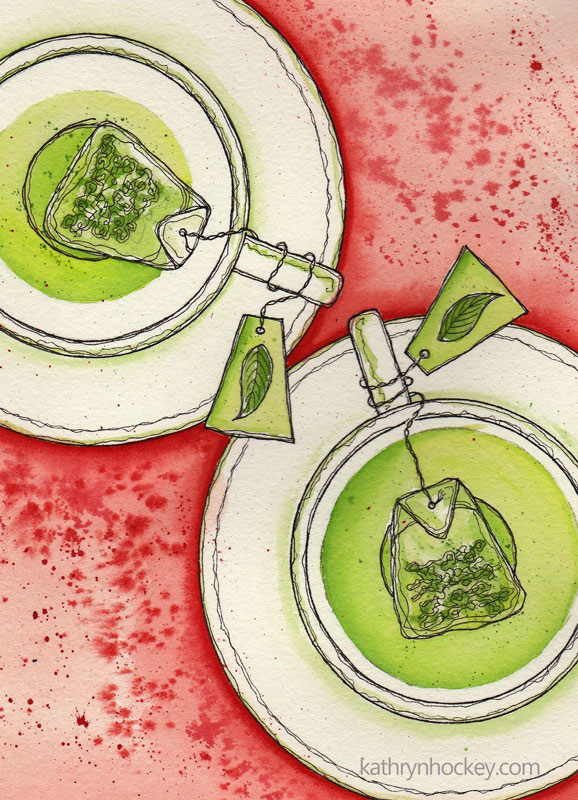