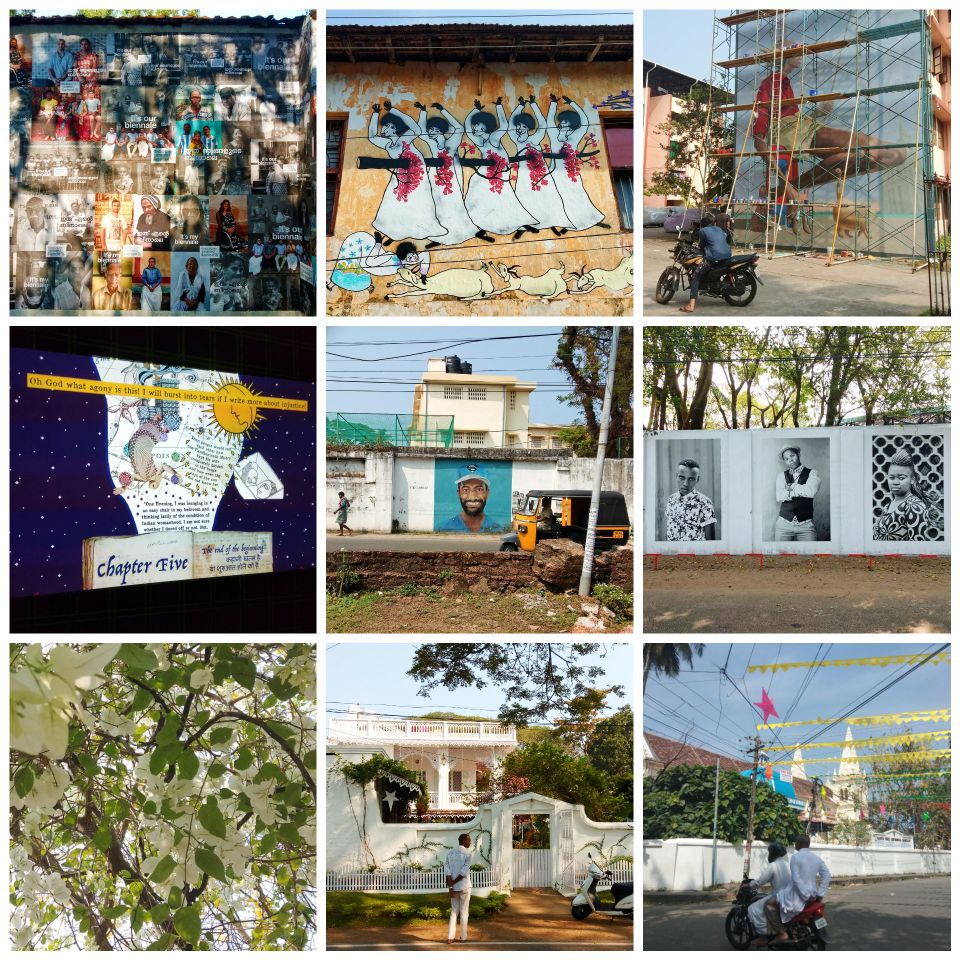 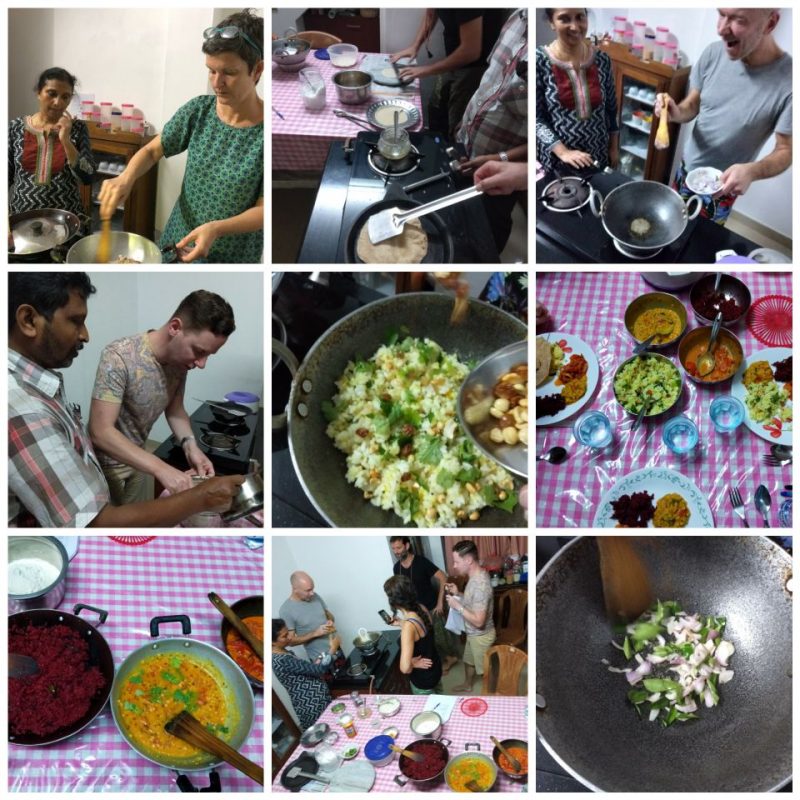 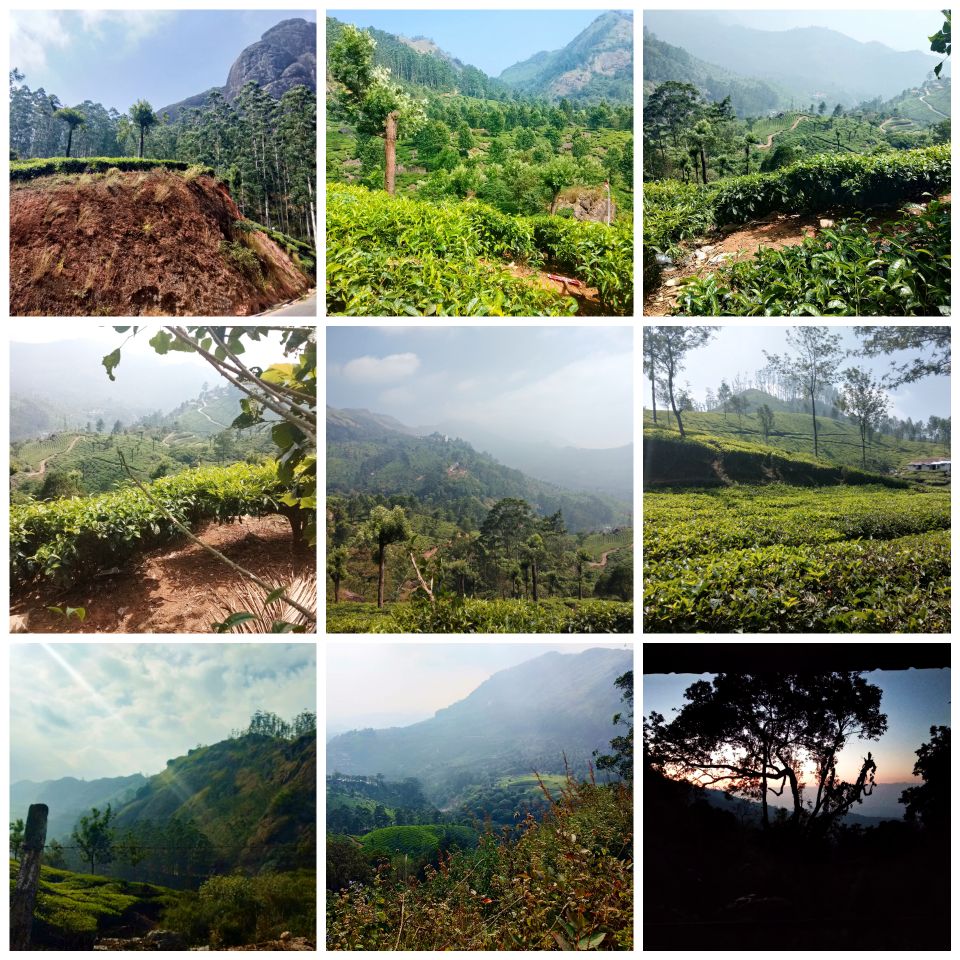 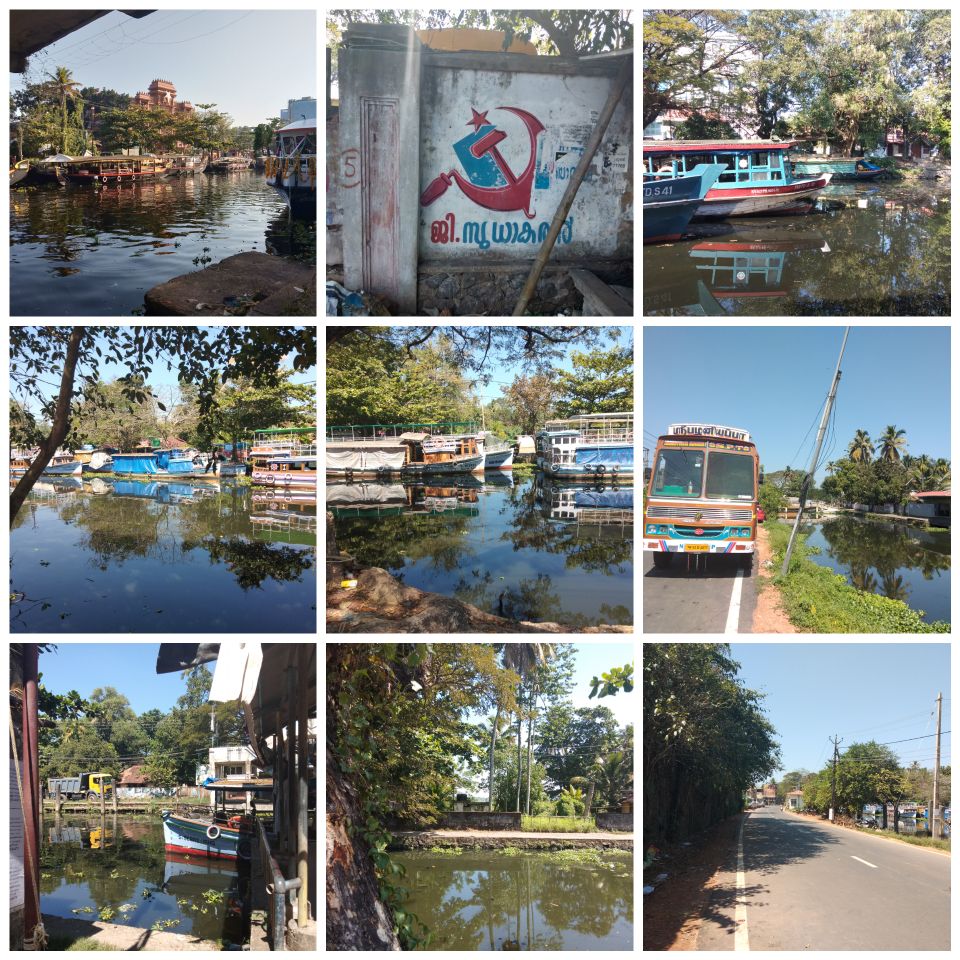 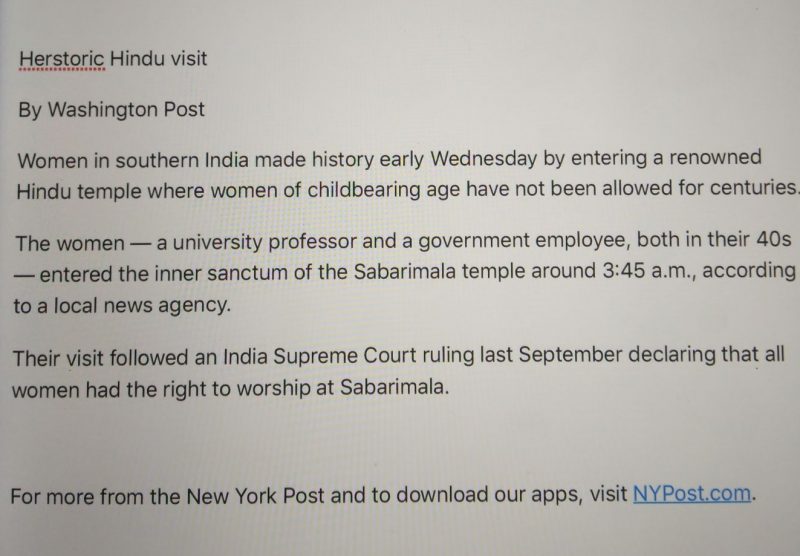 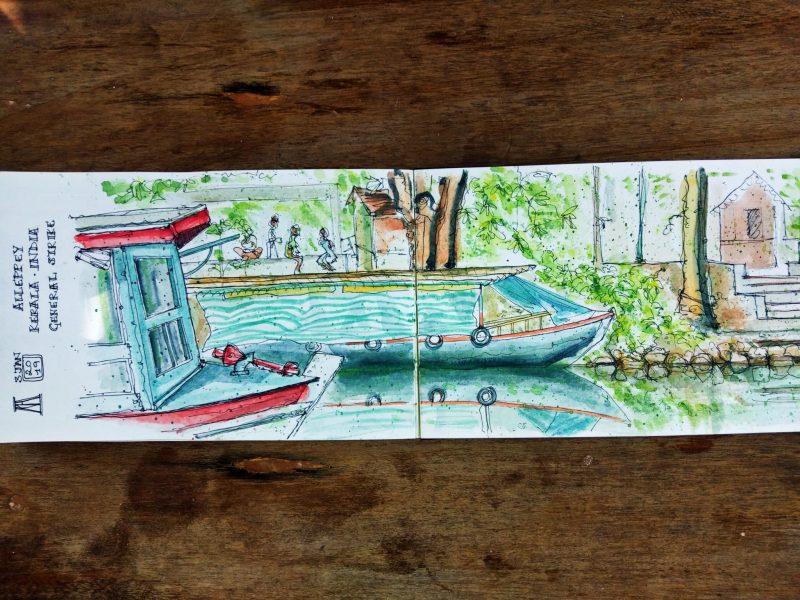 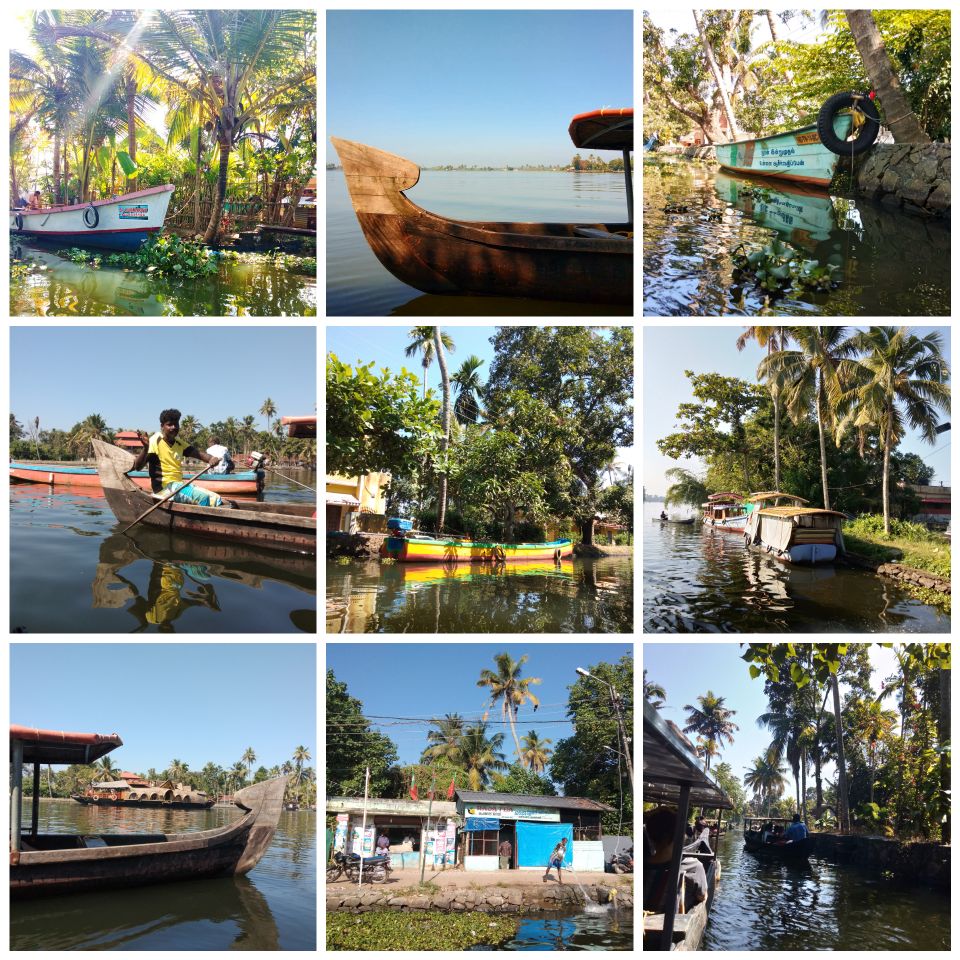 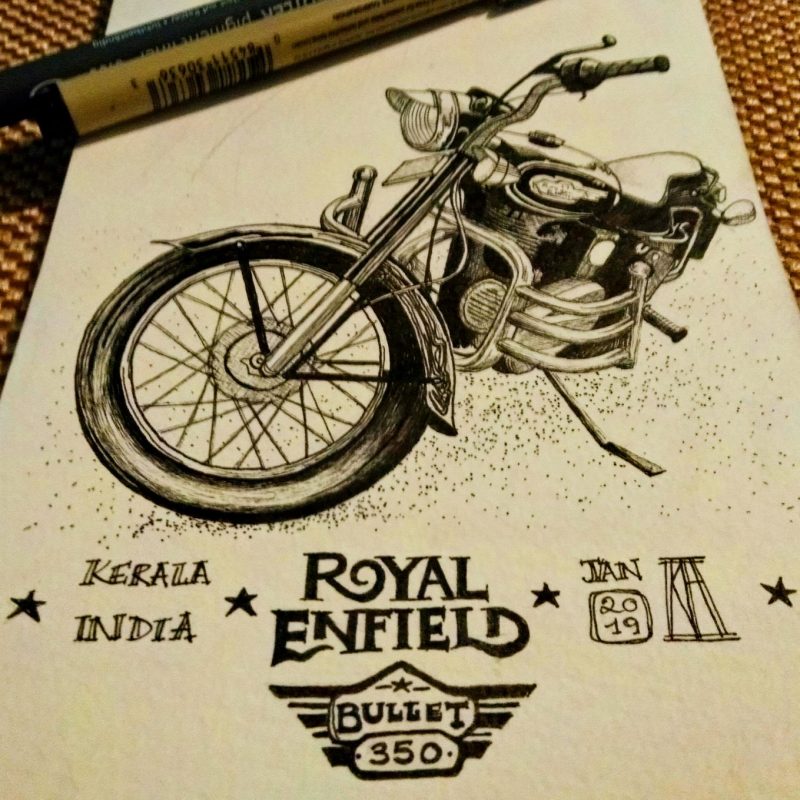 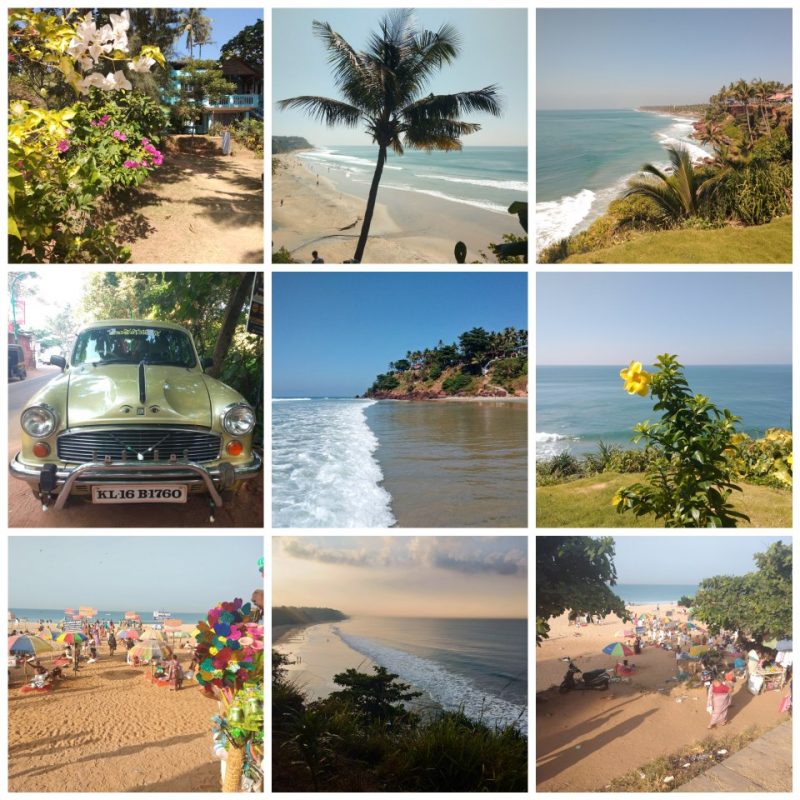 These logos were designed to represent the seaside village of El Palmar in Cadiz, Spain 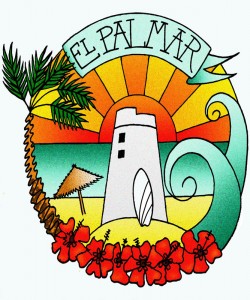 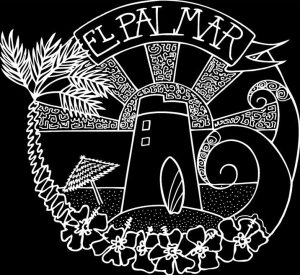