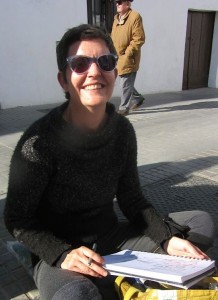 my first outing with the Vejer Sketchers

Late last year (2014) I was delighted to be invited to join Arte Vejer, a community organisation which aims to promote visual arts and creativity in and around the Andalusian town of Vejer de la Frontera.

Vejer Sketchers is a subsidiary group of Arte Vejer and part of the worldwide Urban Sketchers movement. 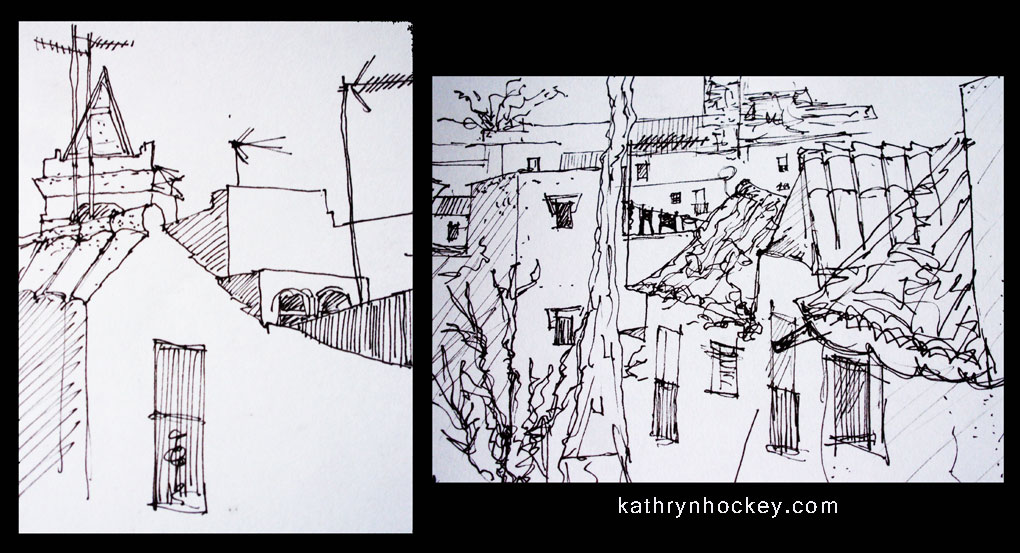 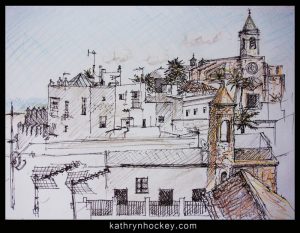 sketching on a roof terrace, Vejer

The sketching enthusiasts, from various walks of life, of different nationalities and ages, meet once a week; usually to draw in the streets of Vejer, sometimes joined by sketchers from other towns, 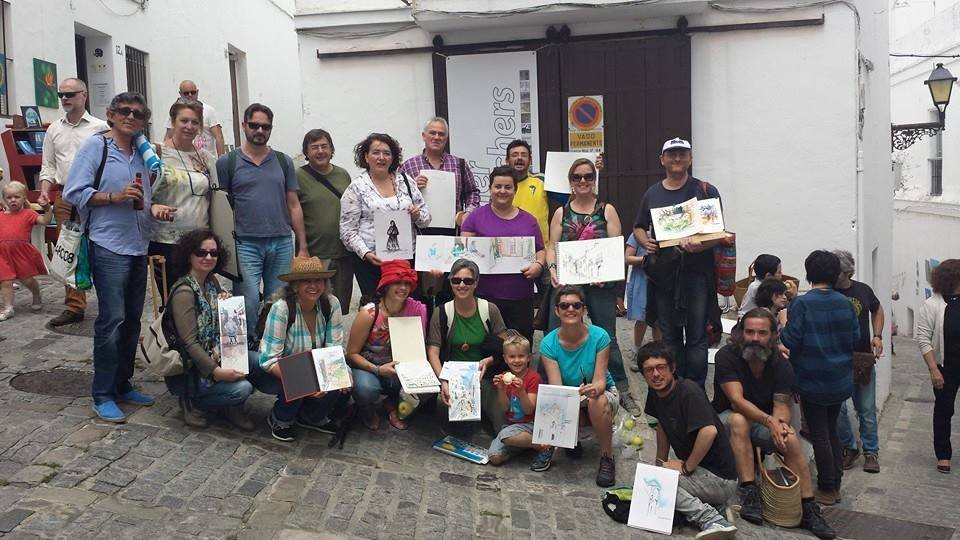 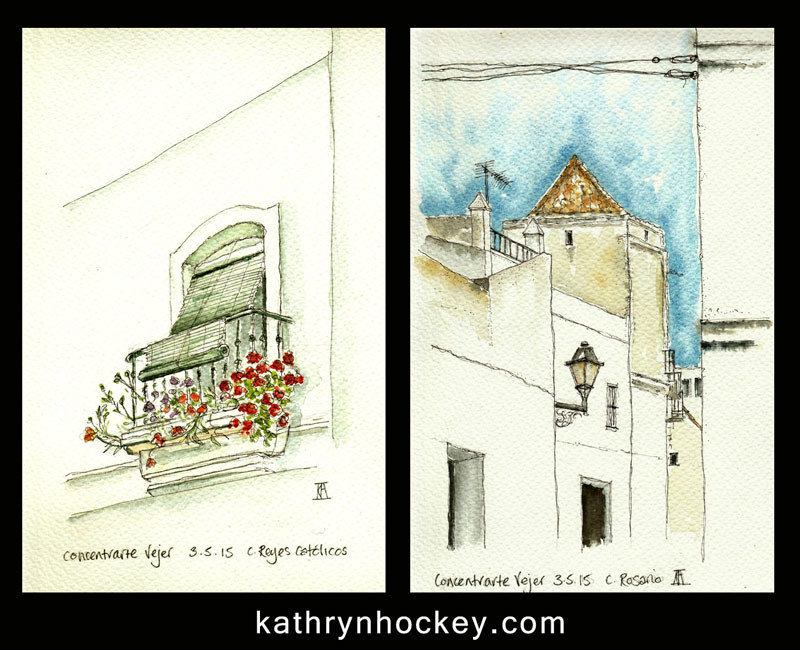 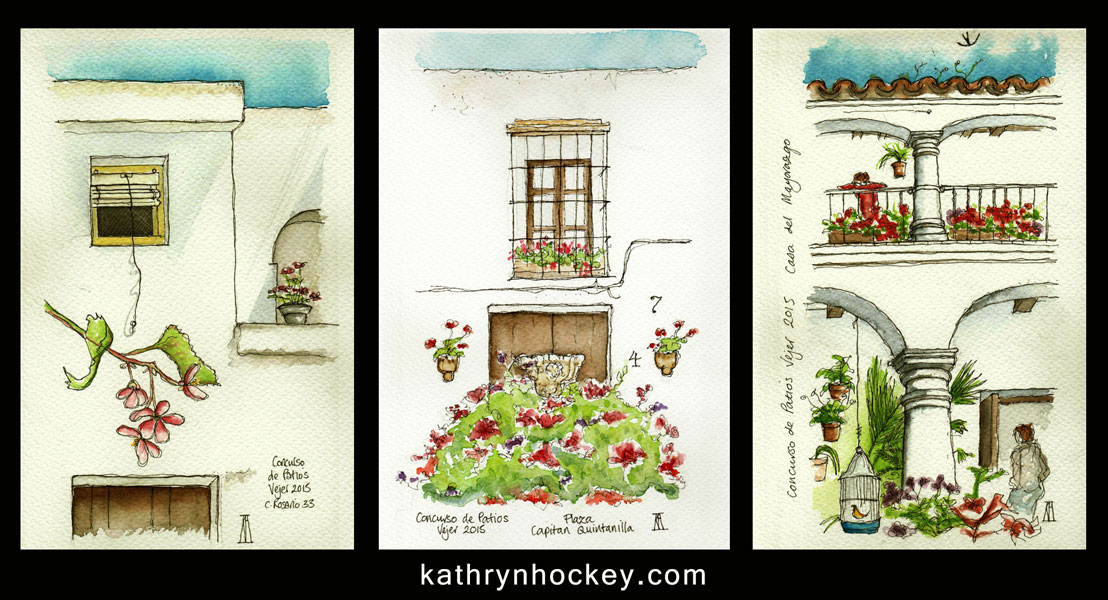 some of the entrants in Vejer’s annual patio competition, pen and watercolour 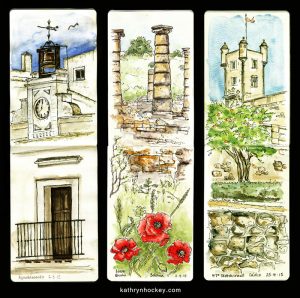 sometimes traveling to join sketch groups in other locations,

sketching in the rain in Bolonia

life drawing with a model,

or even drawing each other. 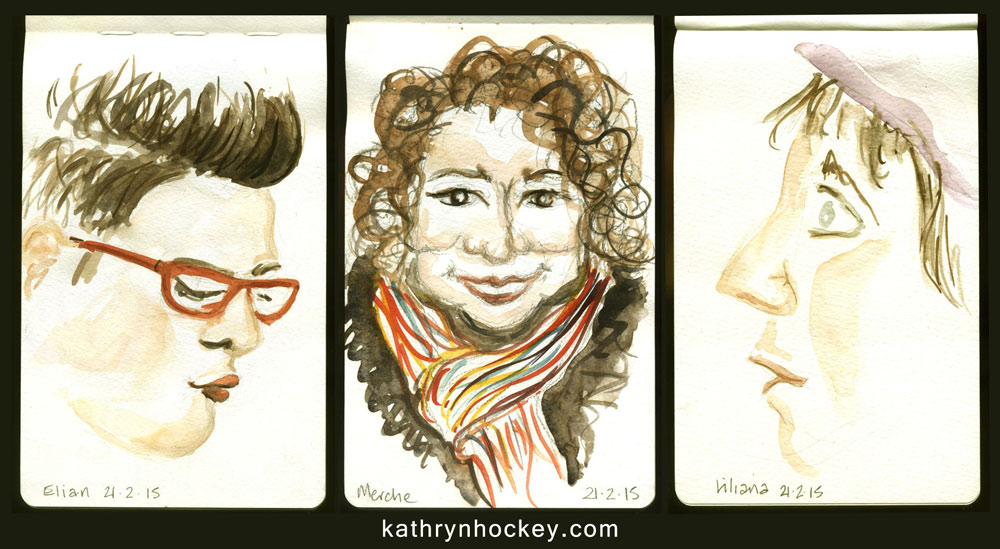 In this Arte Vejer video, which features stills of some of my pre-Sketchers artwork, I talk (in Spanish) about my New Year’s Resolution to join the Vejer Sketchers, saying that street sketching in a group is brave and interesting and a great contrast to my usual controlled method of drawing and developing images in my studio with photos for reference. 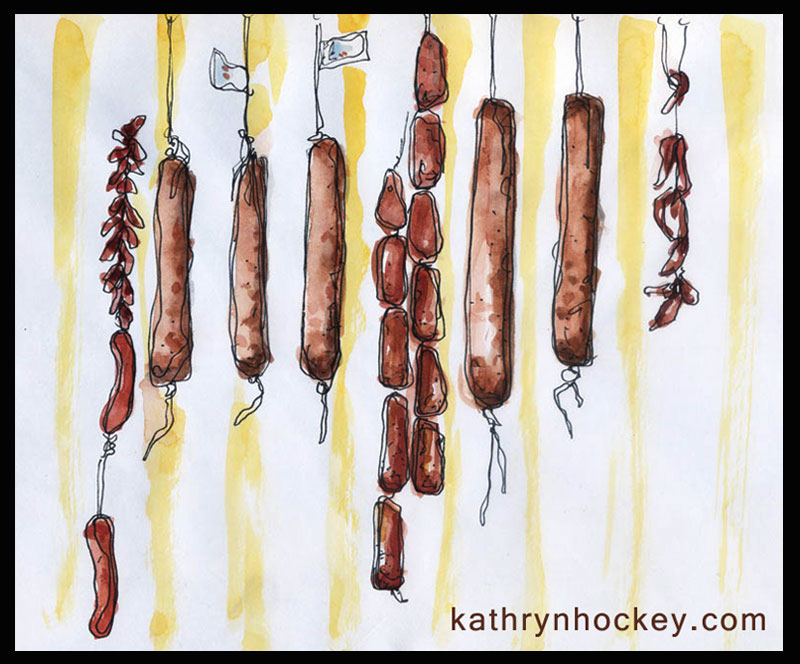 Actually, the Vejer Sketchers experience has surpassed all my expectations; the group dynamic is incredibly friendly and supportive and diffuses the potential self-consciousness associated with drawing in public places (safety in numbers!). 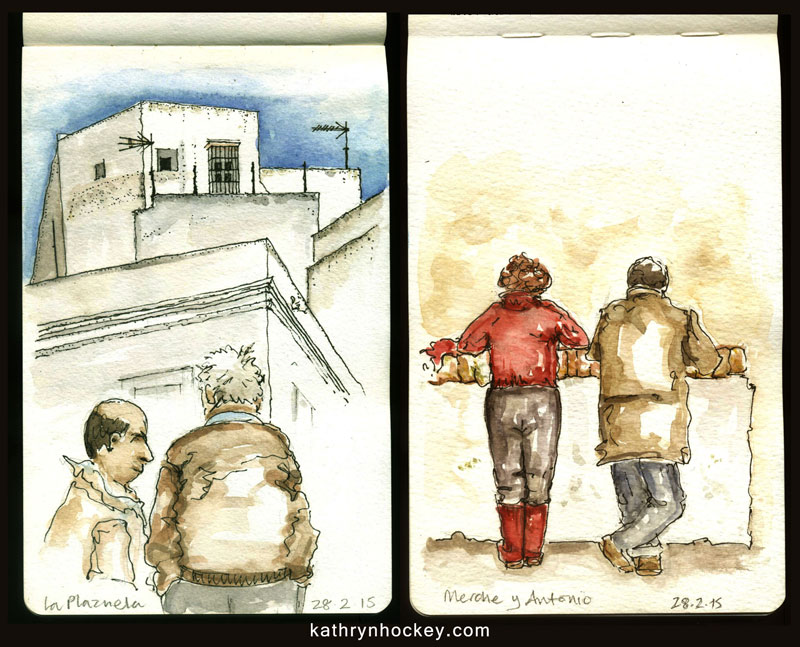 I’ve enjoyed painting with watercolours since I was a child and the Vejer Sketchers have inspired me to try new techniques and different formats – my confidence, speed, motivation and skill have all improved. 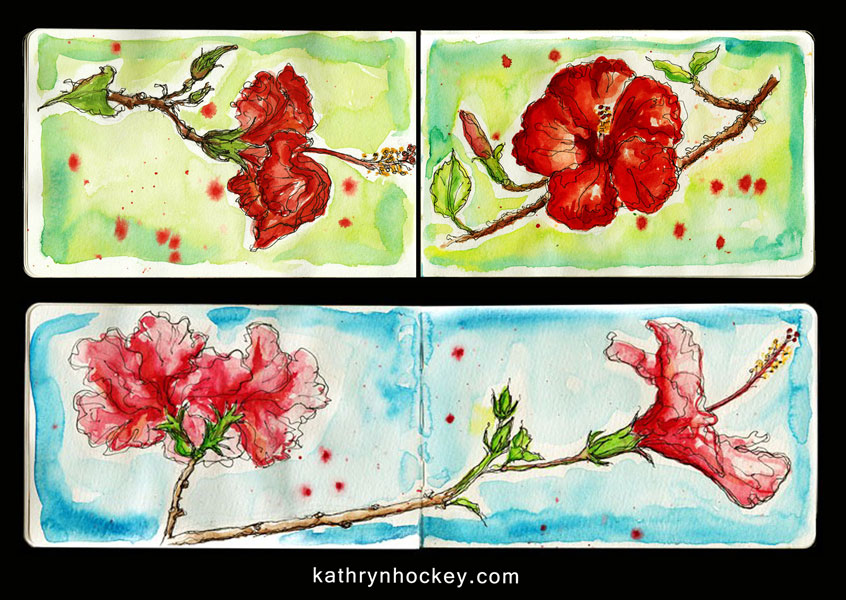 Come and join us if you can! 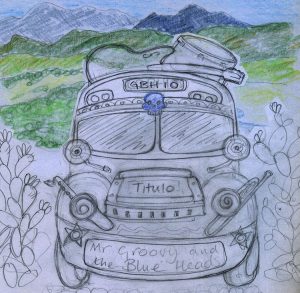 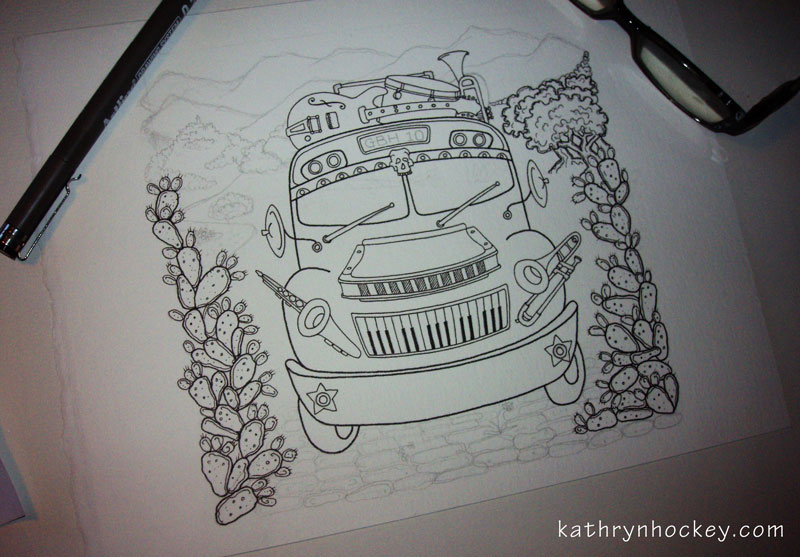 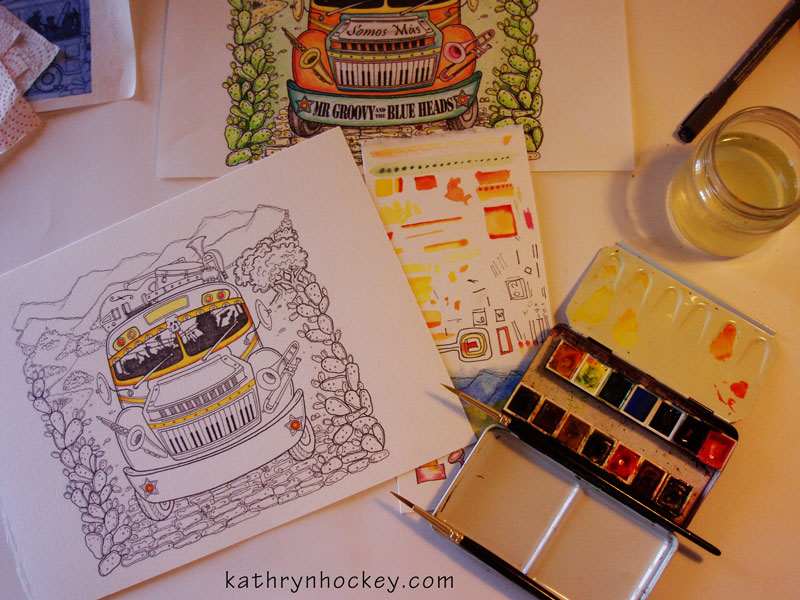 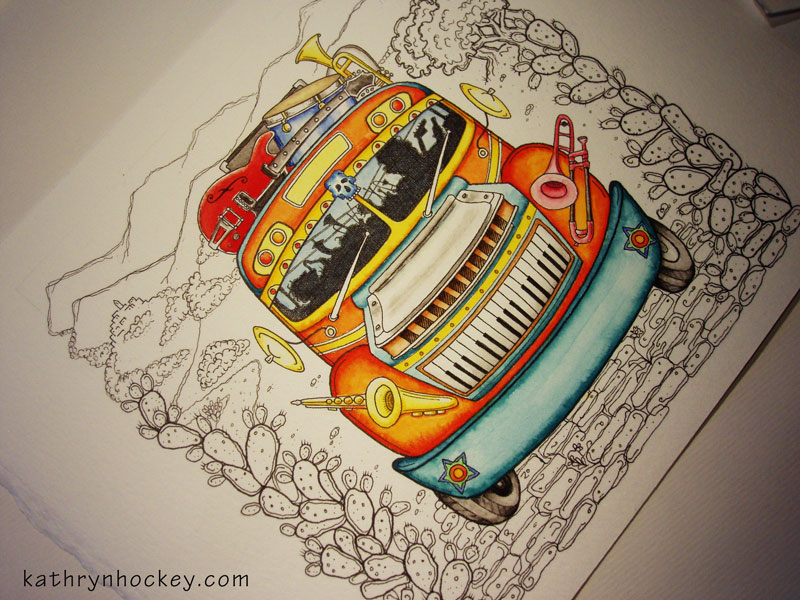 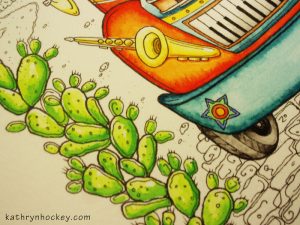 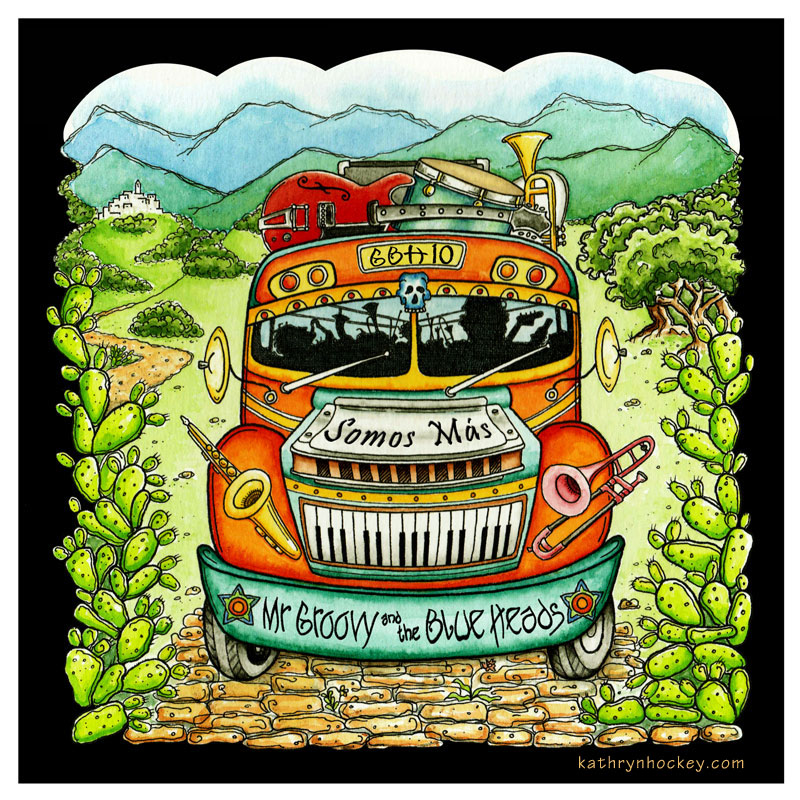 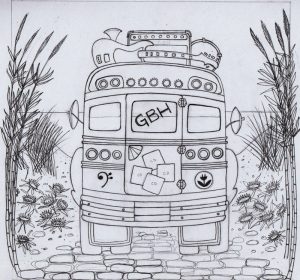 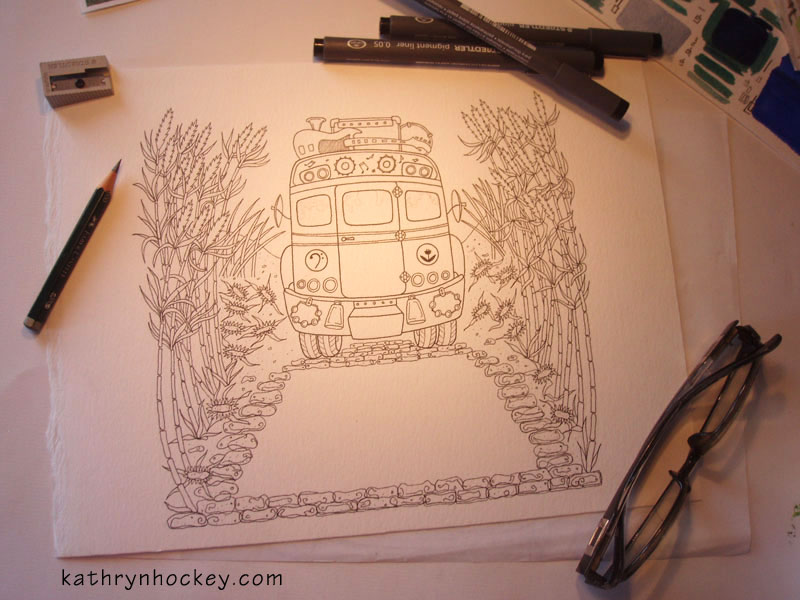 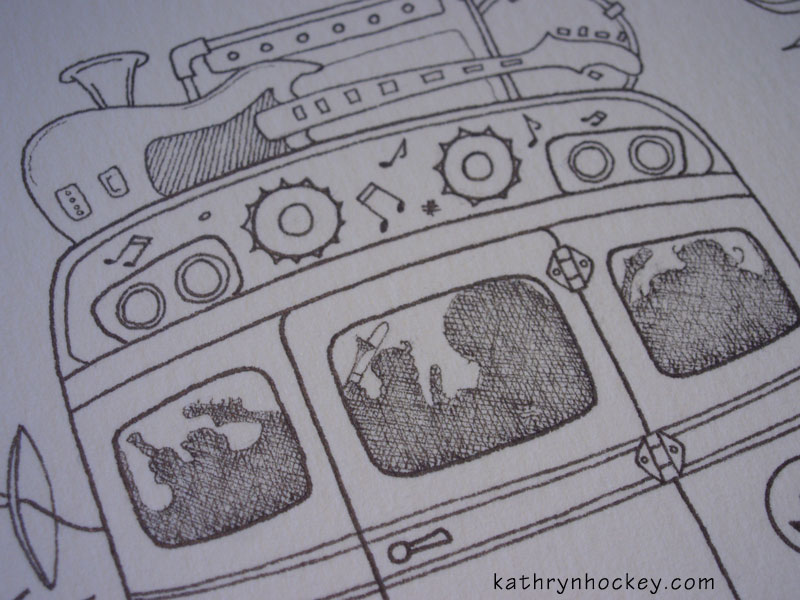 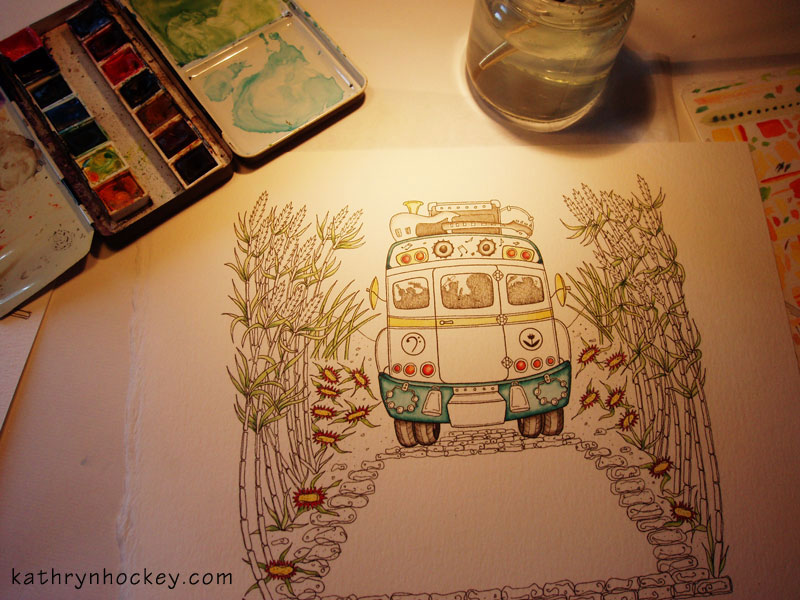 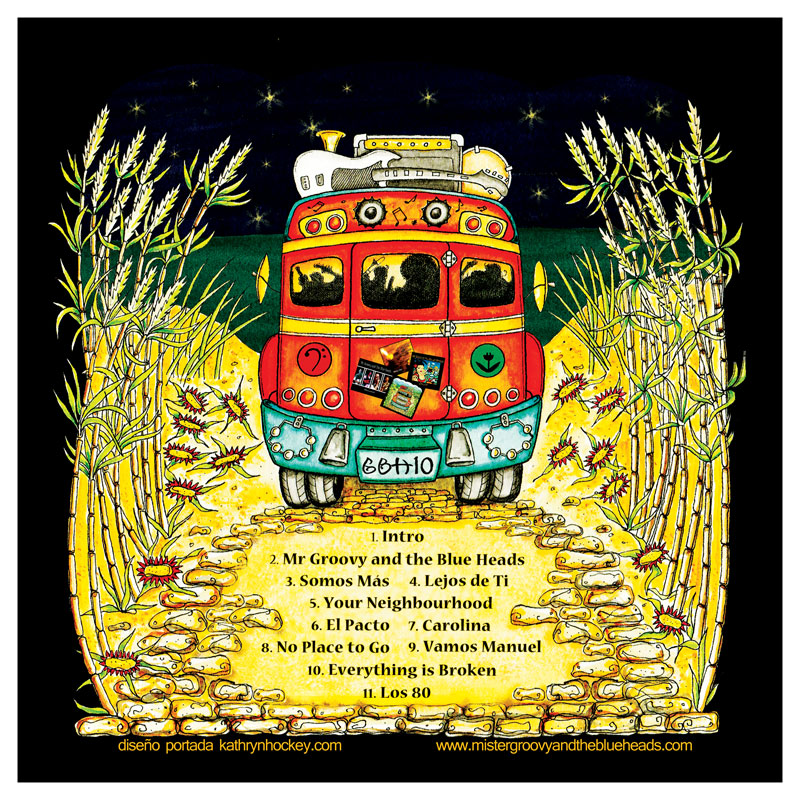